“We are all very excited about the project. This project has come a long way in restoring hope of water for the pastoralists in the Aroori grazing areas. Water is life.”

The livelihoods of the pastoralists in the Aroori grazing area near Burao mainly depend on herding livestock, good rains and pasture. Recently, their way of life has come under threat due to the recurring droughts, environmental degradation, livestock depletion and drinking water shortages that are experienced in the area during the dry season.

Water shortage has been a problem for years and has an impact on the wellbeing and economic activities of the community. Water shortage also leads to poor sanitation, lack of safe drinking water, and overcrowding at water sources.

Belay Dirie, where Aden Mohamed (see picture above) together with his family resides, has been suffering from water shortages for years. For a long time, Aden and his family were among the communities that depended on small water sources, called berkads, as their only water supply source. These water sources, however, would only hold the water for a short period after the rains fell, and soon after, the problem of water shortage was getting bigger.

“During the dry season, our berkad and other water sources ran out of water and we would wake up early in the morning and walk for long distances to find water”, says Aden.

“Throughout this time, some of the community members were able to pay for delivery of water by water tankers while others were not, so they would have to move elsewhere in search of water. They were moving into areas where their animals would not be able to graze and would therefore lose their value”, he added.

“I was the first who inhabited this area. I helped to dig the berkad beside us, but the dry season came and there was no water. I left my family by itself and, without a camel or donkey to carry water, reached Ceel-Same area, 7 km from here. I lent a camel from one of my relatives to bring water home. Leaving my family by itself was the most painful thing I encountered.”

To address this, the Ministry of Livestock secured funds from the Somaliland Development Fund (SDF) and is currently implementing the Aroori Livestock Holding Ground Project which aims to enhance livestock exporting systems with infrastructure and provide livestock producers and traders with the means to preserve the condition and market value of export animals.

The project has rehabilitated several communal water sources including four balleys (see one in the picture below) and two boreholes for vulnerable pastoral communities in Aroori. 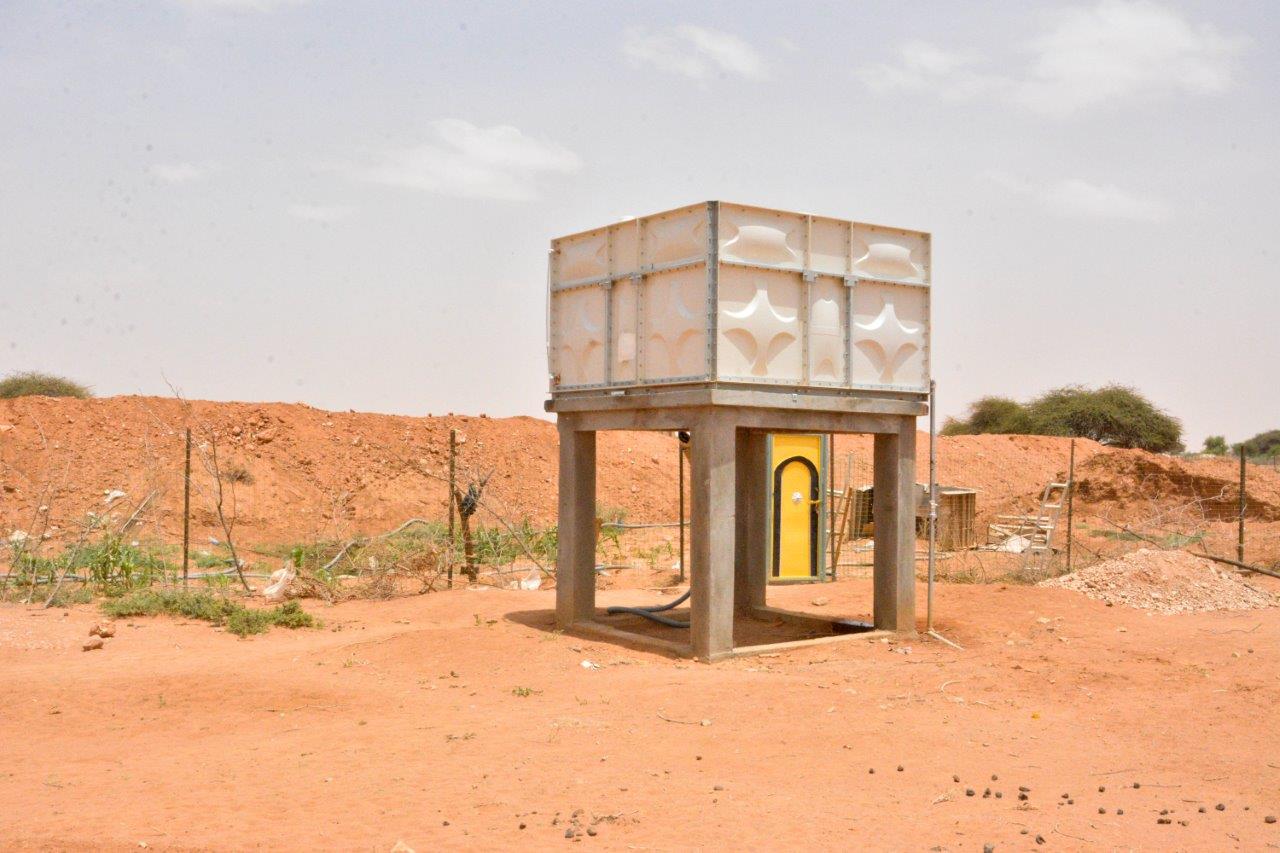 The rehabilitated communal water sources now have the capacity to hold enough water and sustain the community through the dry season. Generators are pumping water from the rehabilitated balleys into the water tanks where small pipelines take the water to the animal troughs. This has simplified the process and reduces the amount of time and energy spent for animal watering. In addition, all water points were fenced off to prevent any contamination by animal waste.

Now the community has access to water nearby which, besides for human consumption, it is also using for vegetable growing, washing, and animal watering (see picture below) without any cost. 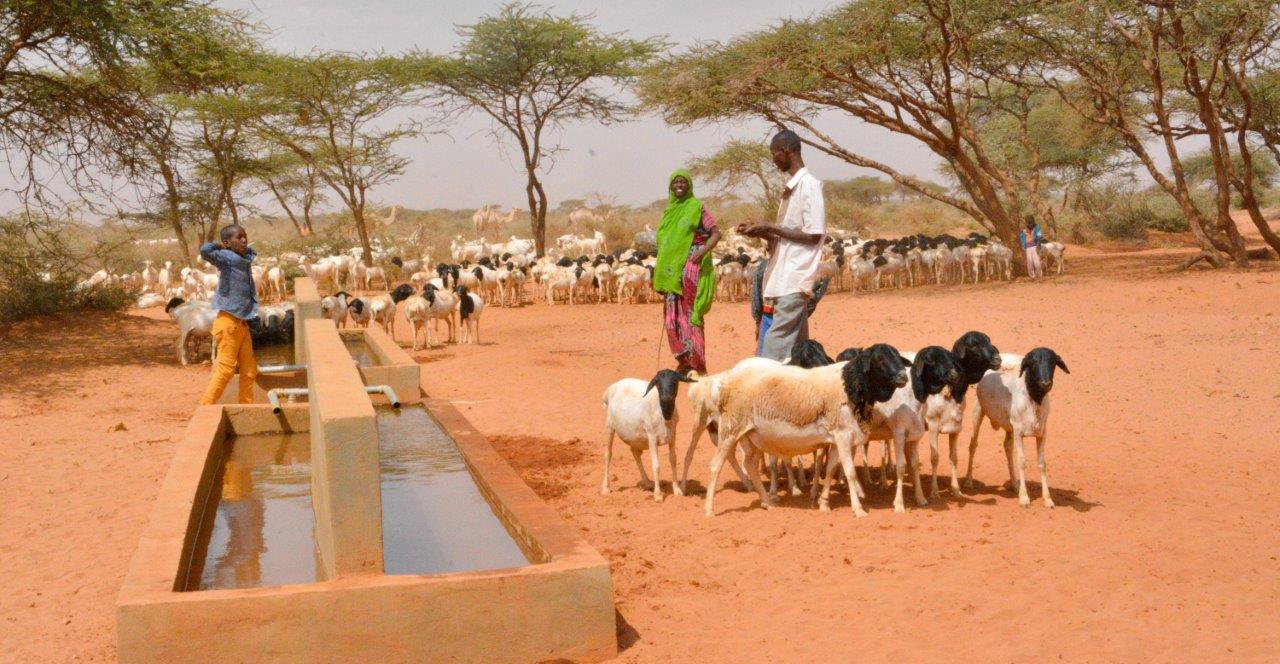