When you enter Cusbaale, a hamlet settlement under Dhaboolaq in Maroodijeeh, you notice wells having water, water trucking and a few beautiful farms, even in the current drought. Cusbaale lies not far from the banks of the little seasonal stream that runs through Dhaboolaq village to the West and is home to a small inter-related agricultural community.

Mohamed Muhumed, 60, and his extended family (six families in two huts) have lived with their livestock on two farms in Cusbaale their entire life. Mohamed reminisces about the time before investments were made in water in his village.

“For a long time, our small settlement suffered from acute water shortages of drinking water, aggravated by climate change. We sometimes relocated and mostly depended on distant sources. The nearest was Dhaboolaq, almost 5 km to and from every day in the scorching sun.”

Fortunately, in 2018, through the Sustainable Land Management Project implemented by the Ministry of Agriculture Development and funded under the first phase of the Somaliland Development Fund (SDF1), Cusbaale was identified as one of the places to build sub-surface dams. A total of six sub-surface dams were built, with a depth of 4 meters and a width of 40 meters each, across the Cusbaale riverbed. The objective of the sub-surface dams was to increase the water storage and raise the water table for the village to provide sustainable water.

Nearly 900,000 meters of soil bunds were constructed around farming areas to reduce water runoff velocity and retain moisture for the farms. Two years later, a charity organization came to the village to dig wells. The locals showed them where the sub-surface dams had been built and the water table was expected to be high. 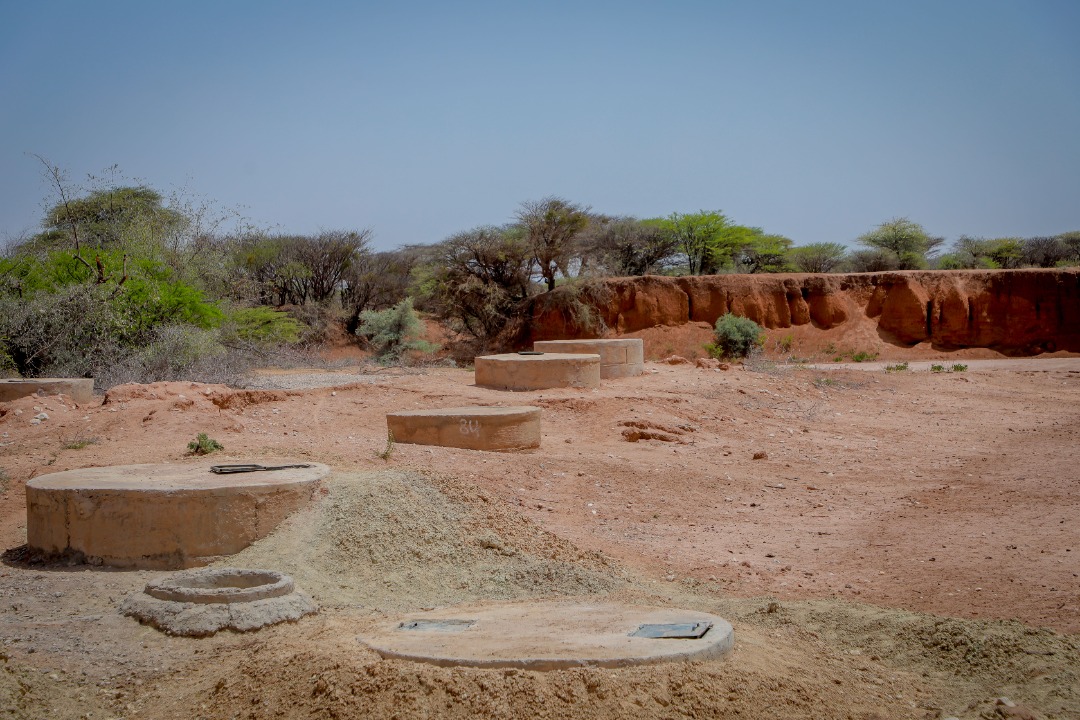 "With our guidance, six shallow wells were dug across the areas where we thought the water table had risen. Four of the new wells are just a few steps away from our home. We have more water usage options during the drought, including drinking, washing, cleaning, and watering animals."

According to Mohamed, six nearby settlements are directly benefiting from the water. Water truckers are also able to obtain water and sell it to remote areas at low cost. 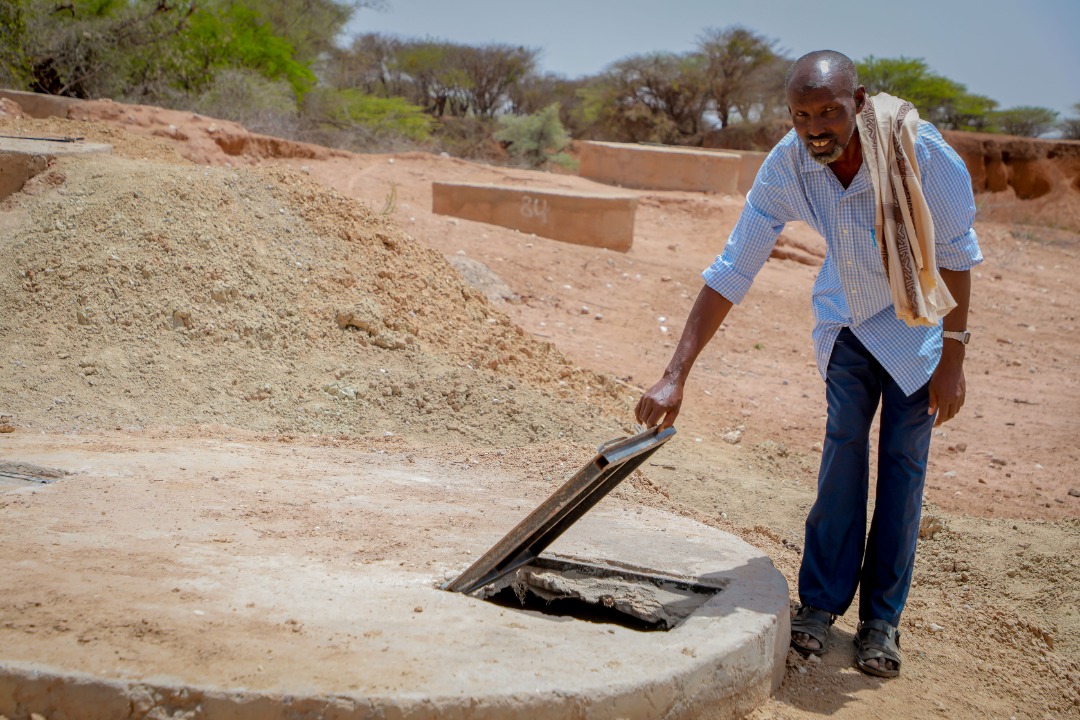 After relying on the wells for the last few years, it seems that their level is dropping but it is expected there will be adequate water if a few more meters are dug. Therefore, Mohamed and his neighbors are planning to form a farming cooperative to dig the wells deeper and then utilize them for irrigation purposes to increase their productivity and subsequently raise their family income.