Engineering has always been a male-dominated career terrain where very few women dare to tread. For many, it is just one of those careers that hasn’t truly shaken off the ‘male-female’ divide. In Somaliland, however, two young women are pushing that boundary and demystifying the perception that engineering as a career is an exclusive preserve of men. Naima Faisal Mohamud and Nimco Mohamed Ibrahim are both Civil Engineers attached to the Roads Development Agency in Hargeisa. 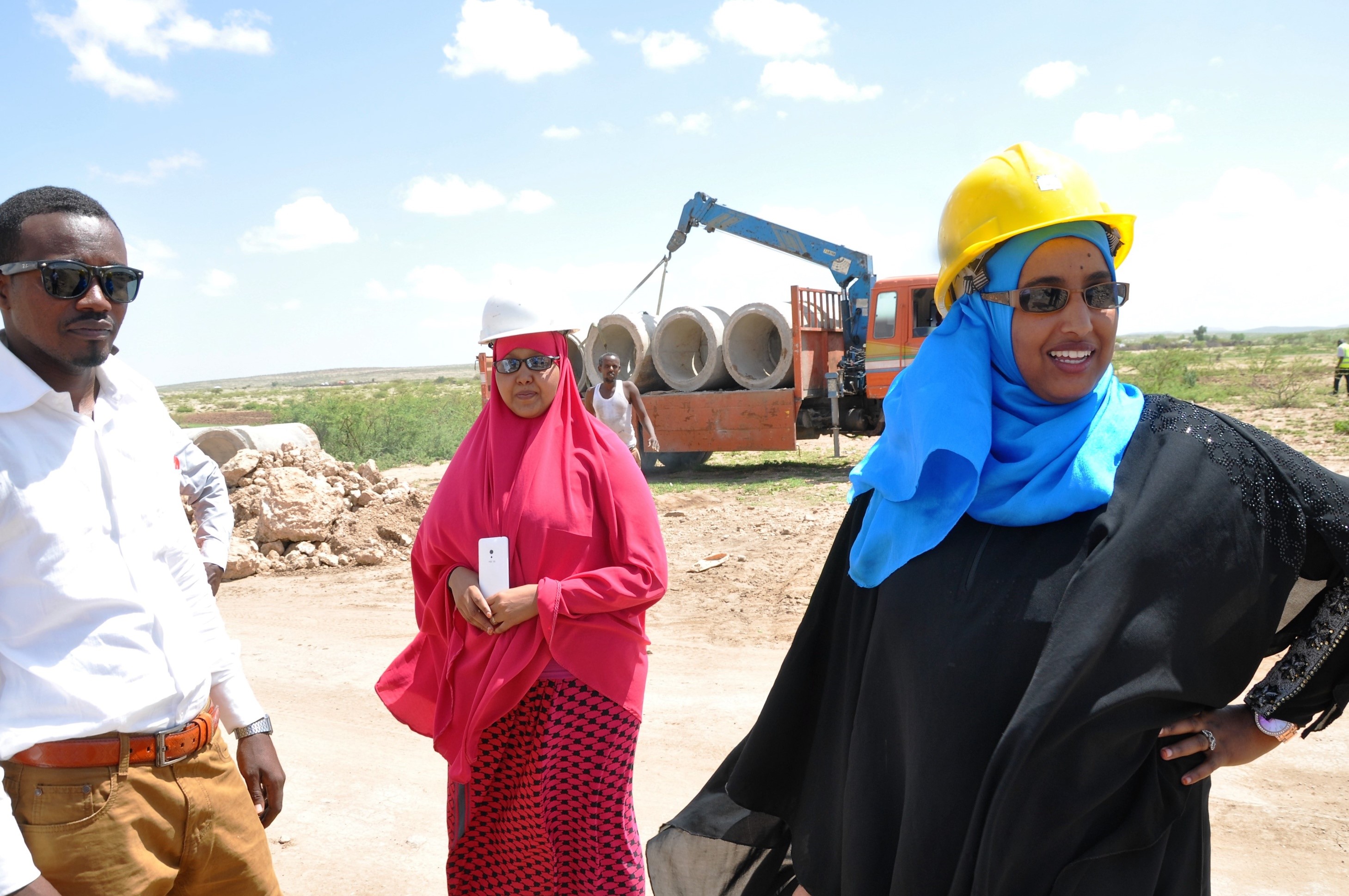 Against received wisdom and encouragement to take up medicine, Naima’s personal pride and desire to be first among equals prompted her to become an engineer instead. Of her career choice, Naima said "Women need not drop their Hijab to excel as engineers. All we need is courage to pursue our ambition because what a man can do, a woman can also do." Naima obtained her first degree in Civil Engineering from Eelo University in 2011 and completed a Master’s degree programme in Engineering Management at Gollis University in 2011. Born and raised in Borama, Naima’s colleague, Nimco is full of praise for her alma mater: the Ubay Binu Secondary School, Borama which she claims gave her a solid foundation in science and mathematics.

Nimco happens to be the first person in her family of seven children to get a university degree “which was a pretty big deal.” “I encourage other girls to enter the engineering profession; I like visiting communities to see first-hand what the problems are and work with residents themselves to develop solutions, which make their lives better…and that gives me a lot of satisfaction”, Nimco enthused. If Naima’s choice of engineering as a career has been influenced by personal pride and desire for recognition among peers, Nimco, on the other hand, was inspired to choose the career by her parents. She, however, has regret. “How I wish my supportive mother can witness this day my success!” she lamented. Naima and Nimco both work as supervisors on road construction projects, a role which tests their ability to work within a team to great lengths. "There are skills that women bring to the team that men often can't, including negotiating skills, particularly in community development work,” Nimco proudly argued. Often, Naima and Nimco are able to discuss issues arising from review and analysis of field data in their office. On construction sites, such as the Dila-Kalabaydh road, being rehabilitated, it is not uncommon to see these young women measure the dimensions of potholes to be filled, carry out quality control of asphalt and alignment of shoulders. 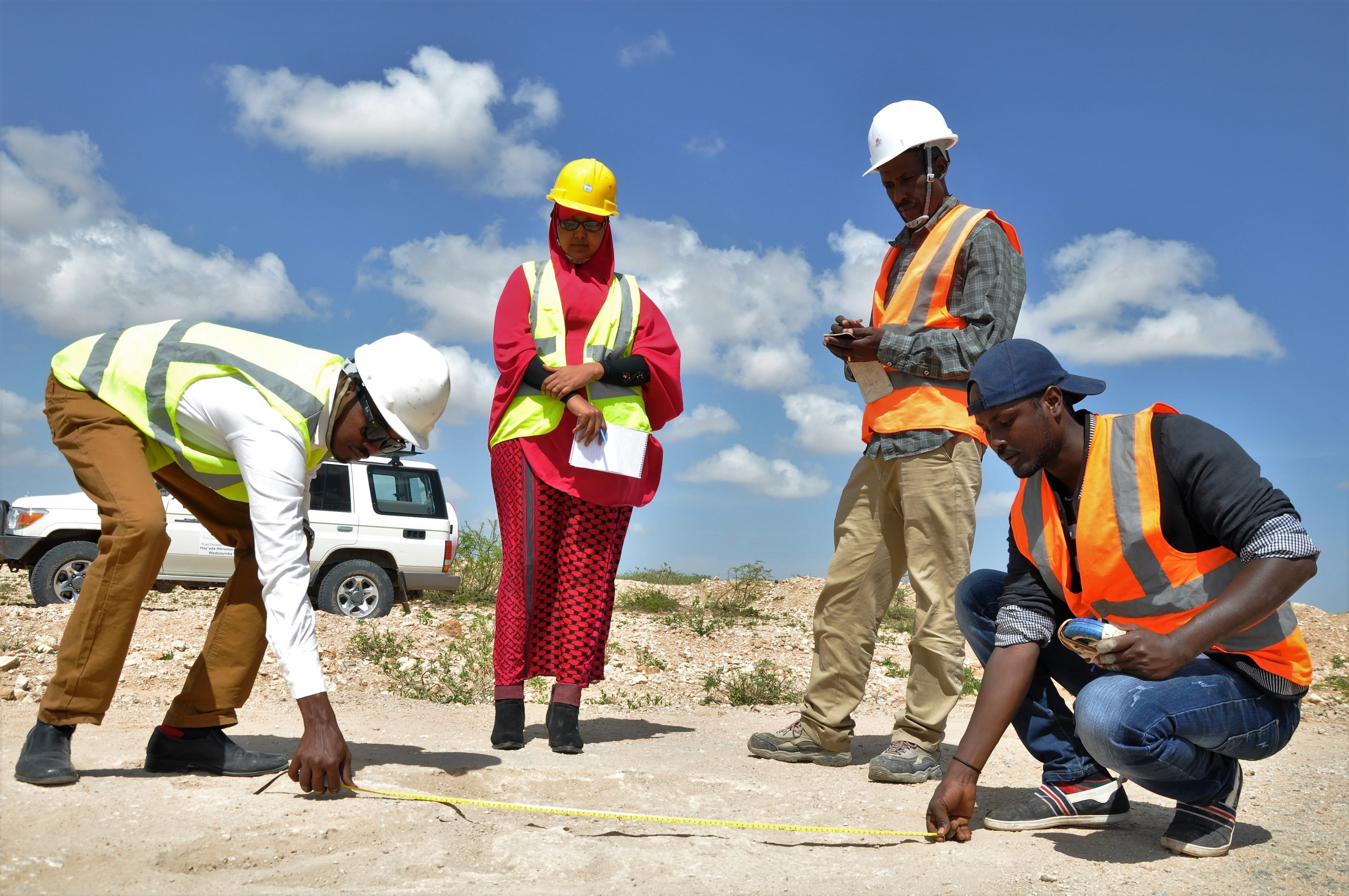 They equally provide oversight for the preparation of culverts. Watching these two young women at work leaves no one in doubt as to their passion for what they do, though for different reasons. Naima said, “I love leading a team, planning schedules together with my work colleagues and making sure the job is well done”. 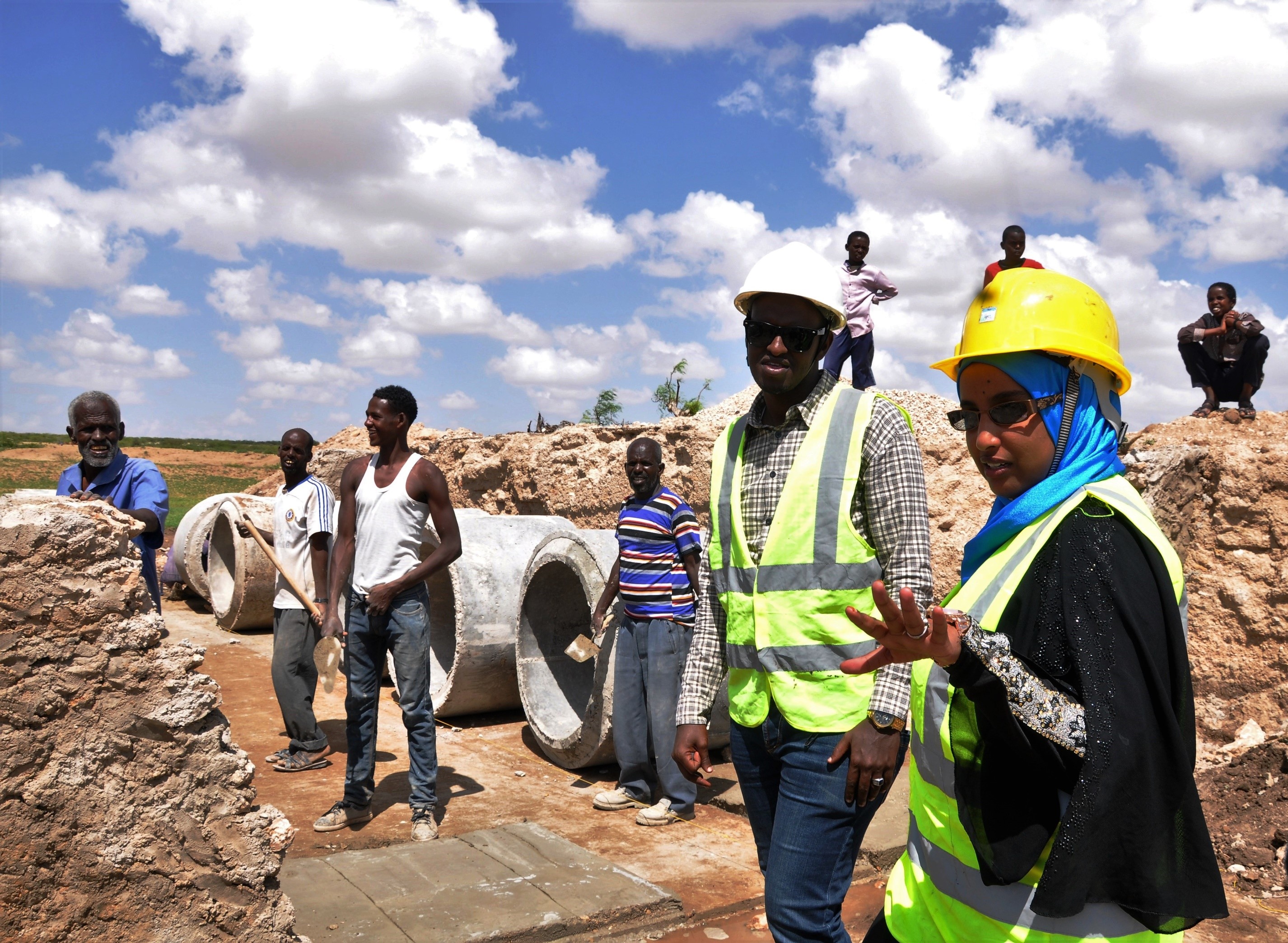 Away from the usual dirt road, dust, and asphalt, these engineers, however, have other interests that they cherish dearly. Nimco loves drawing and cooking local dishes for the family, especially on Friday afternoon. An author of three books, Naima adores reading novels and is constantly in search of inspiration. “I like to follow in the footsteps of great writers and poets like Gaarriye and Hadrawi. Even as we speak, I am in the process of writing another book,” she stressed. If boosting Somaliland’s economic growth, through the improvement of its network of roads is anything to go by, reaching out to budding engineers like Naima and Nimco looks like a rewarding path to tread.